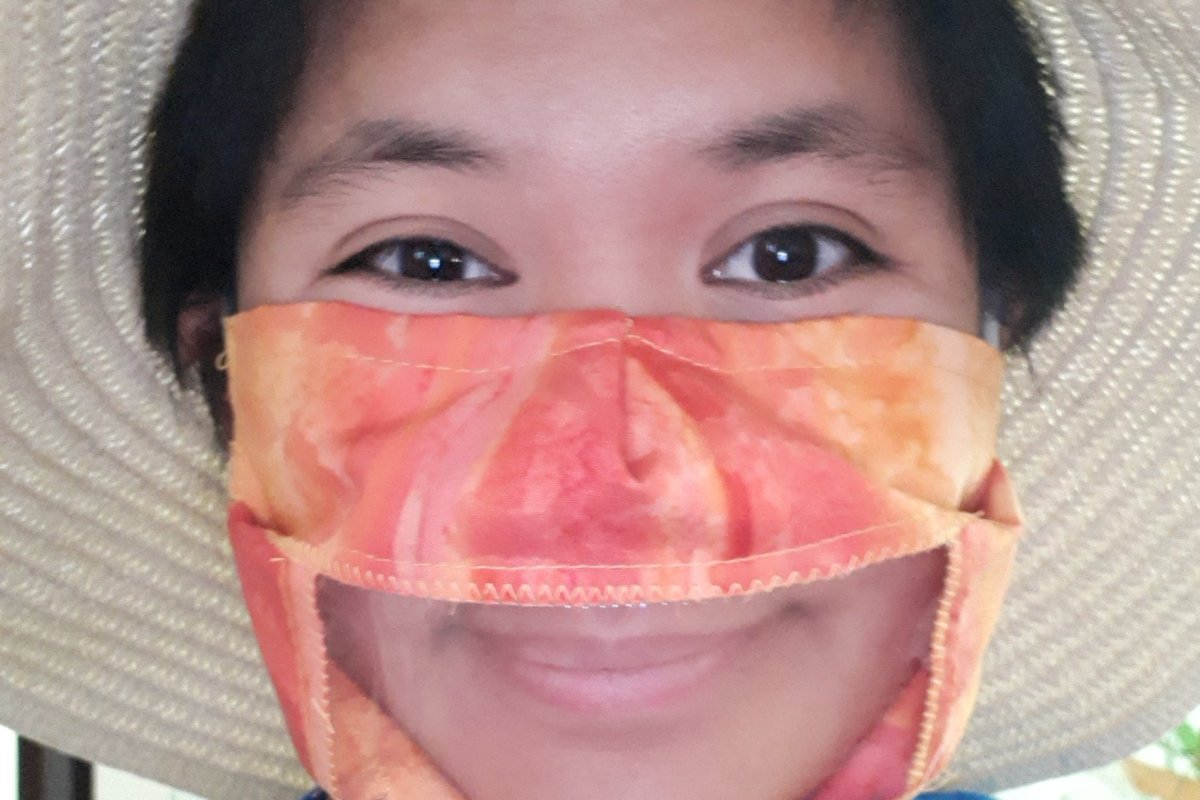 Time is money, and time is finite. At the same time, health is wealth. These are the different ideas I wrestle with whenever I think about how to travel to a location, as someone who cannot drive.

My family doctor’s clinic is located in a place that is accessible by public transit. At the same time, I’m aware of how long it takes to go there by walking. I’m very apprehensive about taking the bus right now because at this point in time, wearing masks is not mandatory, it is simply ‘highly recommended‘. I think, it is part of human nature, that if we can get away with NOT doing something, even if it is a small inconvenience, many of us tend not to do it. So what I did is walk the 45 minutes to get there and back. As the posters say, travel only when it’s essential. Might as well follow the advice.

I’ve gotten so far as evaluating whether I’ll be capable or brave enough to consider biking to downtown. As I’m short and have a mediocre health levels, I always add 20% to the travel time that Google Maps recommend. If riding a bike takes 35 minutes, then for me it will be close to an hour, which is not bad. Is it worth the switch? But I think about my coworker who cycled to work who got hit by a car last December and was really badly hurt. That scares the daylights out of me. I don’t think I want another permanent dent on my skull. Falling of a mountain cliff and fracturing my skull once in my life is enough, thank you very much.

I heard perspectives that there will be frequent transit users that the system will lose due to COVID19. Unless the policy changes, I am one of them. Through my volunteering with the citizen-based volunteer government advisory board, the Edmonton Transit Service Advisory Board, I expressed my thoughts as clearly as I can. The chair of our board sent an official message to the councilors about the matter. While the outcome is not what we hoped for, there is some comfort in knowing that we made deliberate effort working with the government system in place.

In addition to the health-related aspect of wearing a mask, there is a safety component that I need to be more conscious about. As a woman, an Asian woman who visibly looks like one, I am aware of the additional hostility that Asian people are subjected to due to the pandemic. Comments such as “you bring coronavirus in Canada!” or “you’re a dumb sheep for wearing that mask”, can be hurtful, and potentially dangerous if the person saying them is being physically aggressive. That is the reality of sexism, racism and just overall xenophobia. One can argue that it is internalized victim-blaming, but there is merit in doing some preventative measures to stay safe. If I get hurt or killed by a racist, sexist person, I won’t get to continue my goals of living a positive life for myself and the people around me.

So this is where I am. Until mask wearing is more normalized, I will likely steer away from taking transit as much as I can. I might even take an Uber more frequently, given their firm policy of ‘No Mask. No Ride’. It will be interesting to see how transit policy changes in preparation for the upcoming school year.

2 thoughts on ““I Think I’ll Walk Instead”: The Captive Transit User Series Part 5”