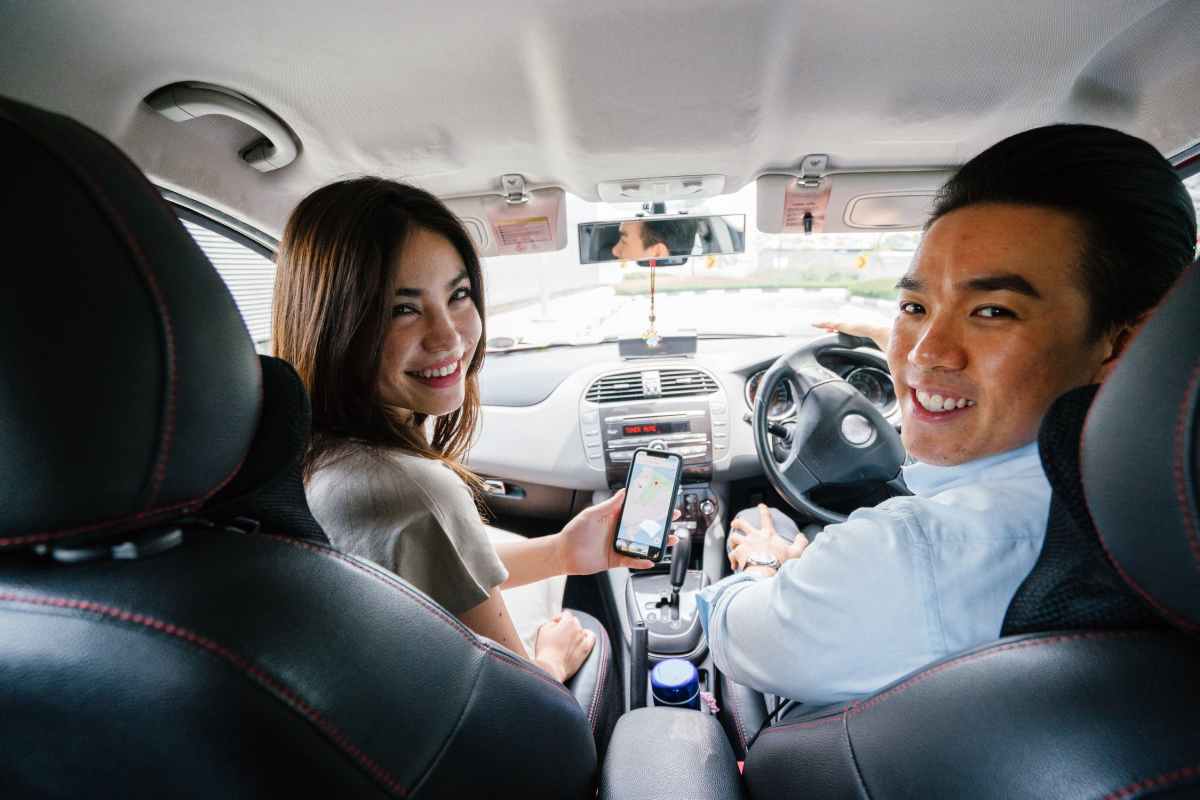 I try my best to take transit to where I go. Just like most adults, the most frequent type of commute I have is to go to work, and I take transit almost every day to do that. However, my extracurricular activities throw a wrench in this routine. Edmonton is indeed a big, wide city, and depending on how you contribute to the community, that can involve some additional travel.

When my activity’s location goes beyond downtown, or further south of Whyte Ave, I get into a bit of trouble. And frankly, I see the immense value in helping out at organizations and activities beyond the region of the city I am a part of. If the activity or meeting is planned ahead of time, it might be okay. If there is time between when I leave for work and when the event starts, I take the bus and/or the train. It’s usually for the going-home part that I get into a pickle. When it is 9:45 PM or later after a board meeting, or it is almost 4 AM after a casino volunteer shift, taking a bus is not an option.

After I got my newest volunteer position I was a teeny bit worried because this means I am likely to take a taxi three more times in a month. It is not cheap, but still much cheaper than driving. I feel lucky that as a couple, we communicate about money very openly. As I shared my concern, my husband asked “well, love, is it within the budget?“. He is referring to the budgeting system we both use, which allows both of us to plan targets on an annual basis. I said “yah, so far, yes.” Then he said, ‘well, then it’s all good!”

Now, I’m attending more board meetings at different places, evening workshops and town halls. The more I attend these events, I see familiar faces more repeatedly. There are more of them who know how I get around and it is not by driving my own car.

I realized that there is usually at least one person who offers a ride, which I find both awkward but also really nice. Whether it is a ride right to my home, or at the very least, the closest LRT station that would help me take the rest of my trip home. I’m starting to learn how to be gracious and NOT ashamed when someone offers a ride. A technique I have learned is to ensure that the request is not very cumbersome. So if I know it’s someone from my neighbourhood, then asking for a ride home from our casino volunteer shift at 4 AM is not demanding or imposing. If someone who, like me, came from a different part of the city, and I know they would have to drive through a major road with a transit centre, I would ask it I can tag along at least to the transit centre, and not beyond that.

An unexpected silver lining to this, is the one-on-one opportunity to speak to the person who participated in the same event as I do, and has kindly offered me a ride. It is quite known to many people that I don’t drive, and I comment (diplomatically most of the time) about the gaps in our transit system. I also realized that commenting about how we got to the venue prior to an event is a neutral topic for small talk. So while people are complaining about the traffic, bad drivers and potholes, I’d comment about the poor transit service and how costly it is to get there.

I can say that I learn a bit more about the event or activity on the ride home, than during the event itself. Perhaps because my introverted nature shines more during these conversations in the car.

During the one-on-one chat in the car, the driver and I would comment about the event, and any other related topics that come from the activity or organization we are a part of. I spoke to a fellow board member who drove me home one day about our involvement with the said board. With the fellow columnist for a local Filipino community newspaper, we exchanged stories about coming to Canada and our respective families in the Philippines. The one time an elected representative offered me a ride home after a town hall, we talked about political campaigns, the differences between the neighbourhoods in the constituency, and hostility on social media towards politicians.

What’s the back-up plan when it seems like there isn’t someone whom I feel comfortable asking for a ride? It’s not really a back-up plan, it’s more like “Plan A”! Calling for a taxi and apps like TappCar had made calling for a ride pretty convenient. Thanks to the budgeting skills I learned from my spouse, I am able to keep an eye out on my spending and make sure it doesn’t go out of control.

So, it is unlikely that I will get a car anytime soon, but there are certainly lots of improvements that can be done from a policy and infrastructure side to make sure that other modes of transportation are feasible and desirable for many people.

10 thoughts on ““Do You Want a Ride?” The Captive Transit User Series: Part 1”