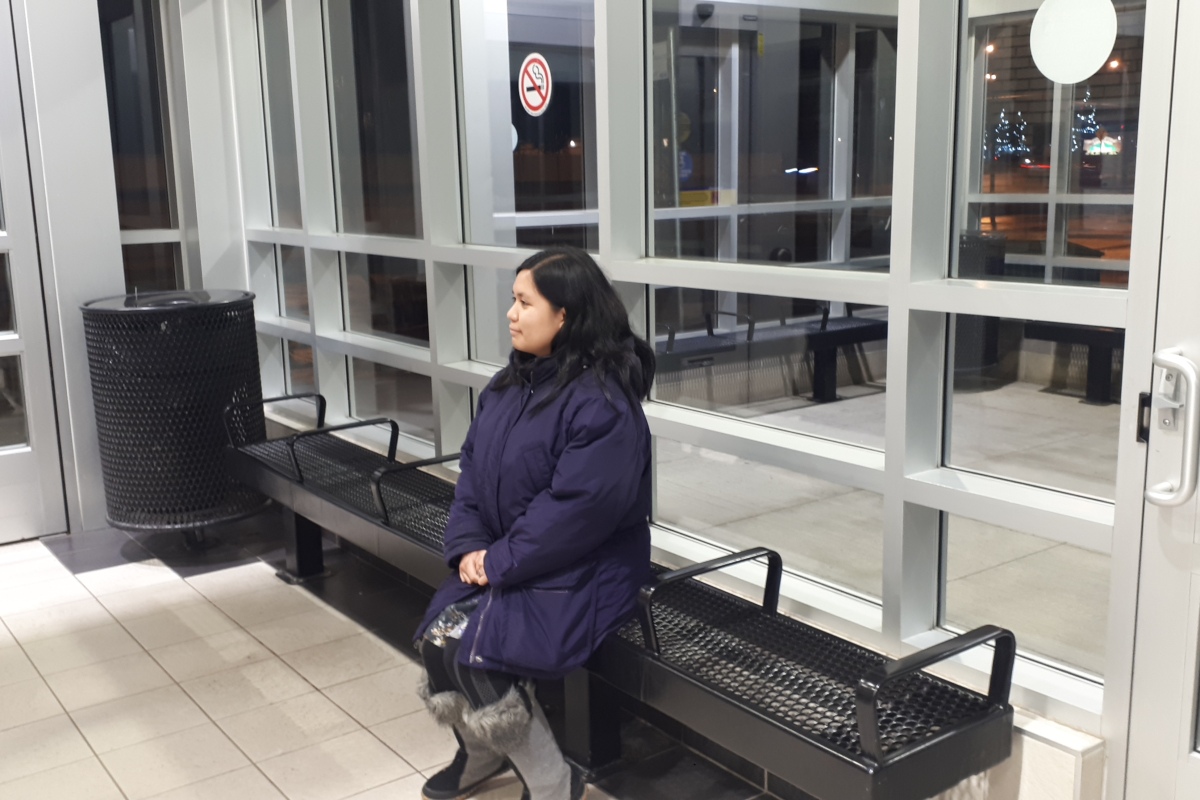 Volunteering and attending events take me to many parts of the city. Whenever people I chat with ask how I got there, and I say “public transit”, there’s a short flash of sympathy on their faces, followed by a slight grimace. One of the reasons is because they know and I know, how much time it takes to get around.

Taking transit, or at least using this method to get around, should never replace a car in terms of speed. I think that’s mindset flaw that many people have, particularly those who drive.

But I am not going to deny the fact that it does take a lot of time to get around places, while being optimistic that the connections that a transit user has to take actually work. Given the realities of travel, traffic, construction, and winter conditions cause a lot of delay. Missing connections cause stress and can discourage people from using public transit, or worse, grudgingly use it day in and day out, while making plans to get out of ‘feeling trapped’ as soon as possible, which is in the form of getting a car.

Frequency and convenience are two important factors that influence the appeal of taking transit.

Honestly, this is why I have mixed feelings with the Bus Network Redesign on a personal level.

First, the very micro-thinking, self-focused, part of me laments that I will lose the frequent bus stop that’s just a few steps away from my house. It’s so close, I shovel snow off the bus shelter during the winter, haha! I mean, the bus stop will not be removed altogether, it will be replaced by a less frequent, local bus route. The frequent major route is a 13 minute walk away.

Second, the solution-focused part of me is curious on how I would adjust to a 7 minute walk eastward, or a 13-minute walk northward to one of the several new, frequent bus routes. The 13- minute walk northward is a more familiar setup for me since I have done the same route on the weekends when taking certain buses. The idea of hopping on a bus that comes every 8 minutes is quite appealing. And since I’m an office worker who sits on my bottom most of the day, I suppose that a walk is actually a healthy thing to integrate in my daily routine.

Finally. the big-picture, community-oriented side of me is hopeful that once this new set of routes and schedules are implemented, there will be some hard evidence that will encourage the city to tweak things for the benefit of Edmontonians. Because I volunteer for our citizens -based government advisory board on public transit, I learned that revamping a city’s entire public transit network is something that many North American cities are going through right now.

The busy and fast paced way we are living our lives, pushes people to do things the quickest way. Traveling is one of those tasks that people don’t always have time or patience for. This is an important consideration when planning, changing, and implementing effective transit services.

3 thoughts on ““I’ll Make it on Time, I Think?” The Captive Transit User Series: Part 3”