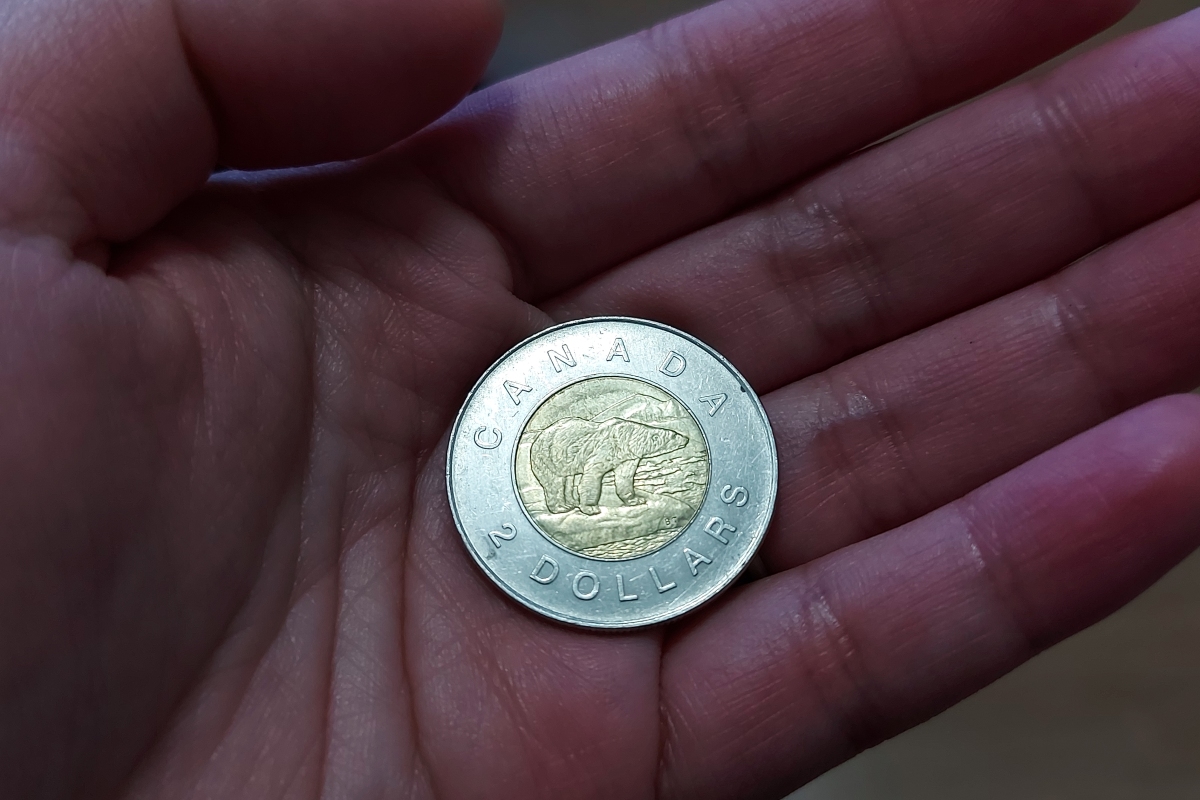 In the volunteer-based citizen advisory board on transit I’ve been involved with for the past three years, we had a recent discussion about cash fares, how much they are supposed to be, and the impact of increasing it to $4. During this exchange of emails, I sent this as a response.

I’m gonna get a bit personal here: during my first year in Canada, the first “it’s not right but I gotta do it to survive” life hack I learned is how to evade paying the full amount when taking the public bus. I was in a living situation where I didn’t get adequate financial support even for small things such as taking the bus to go to a classmate’s house for a school project. Most days during winter there in St. Catharines, Ontario, I can handle walking up to one hour one way to my destination but that is not always feasible. One day I was worried because I was short 25 cents to pay for fare and when I placed all my coins in the cash box, I didn’t get reprimanded for being short. So I did that, a few times. It felt horrible. But I was a 16-year-old newcomer to Canada still adjusting to school and didn’t have a job yet, and I had to fend for myself and be resourceful. And sometimes, the coins in the key jar by my cousin’s house wasn’t enough for bus fare.

The times when I short-changed the public transit system were back in 2008 and I still think about it to this day. 2007, the year just before that, was a particularly difficult year for me even before coming to Canada. In early 2007 I’ve done several things that are considered theft (of large amounts of money), which I would have been arrested for if I was caught. Only those who have lived in desperate times would understand the pressure to be “resourceful” in order to survive.

Thankfully, after moving to Edmonton, I was able to gain employment and improve my life. For many years, I’ve benefited from various transit-related arrangements that helped make taking transit more manageable. There was the U-Pass, a sticker placed on my university ID card, that allowed me to take unlimited transit trips throughout the entire semester. There was the monthly bus pass where, for a fixed amount (latest is $100) I can take as many trips on the bus and LRT. And during the pandemic, I’m lucky enough to be able to afford a 10-pack of bus tickets, that are approximately $25 each. There is certainly a time and a place for incentives and discounts for frequent users of our transit system.

However, the needs of transit users using it for a few trips also needs to be considered. Some can be like me, a newcomer with limited cash, still working on getting established while needing to travel around to do so. It can be the tourist who is trying to follow Google Maps’ suggestion to take a short transit trip to a destination and might only need to take the transit system less than five times over a few days. And yes, it can also be the person who is homeless, who managed to get some coins from begging, and really wanted to be fair and pay the proper transit fare. Raising the cash fare for one-time users is detrimental to these types of passengers.

I’m relieved that in the end, Edmonton City Council voted down the proposal from the City Administration to raise the cash fare. I’m also looking forward to be a member of the public who will be pilot testing the electronic card fare payment system which they named the ARC card. I’ve heard from many fellow Edmontonians that taking transit and paying upon entering the bus or LRT station should be as easy as tapping your debit or credit card, of which I agree.