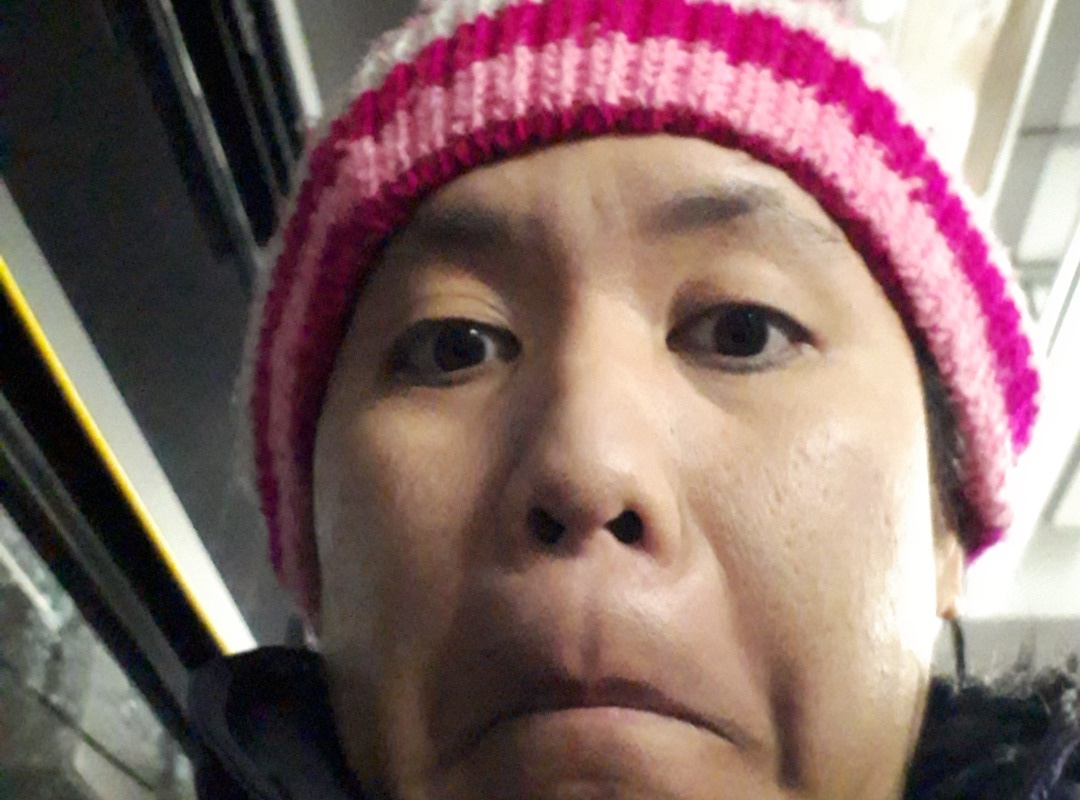 These lady robot announcements weren’t always a part of one’s commute taking the bus here in Edmonton. The first time I started hearing them, I think it’s about 2012 or so, I can’t help but giggle while taking the bus because the voice just sounds monotonous and a bit silly. My brother (who was new to Edmonton at the time) and I would poke fun at the robot voice sometimes. But the more I hear these announcements, the more I appreciate its benefit when taking transit in Edmonton.

When I first came to Edmonton in 2008, I used a print map of ETS to get around. I have both the city-wide map to help me understand the different routes available, and the the route-specific maps as well. I needed to be familiar with the route number 4, 106, 150, 111, 112, 100, 119, 136 and the LRT so I can to go school, work, hang out with friends and do other activities. I still had a flip phone during those early years and Google Maps is not as good as it is now.

I tried very hard to make sure I get off the right bus stop, but in the winter, when it is dark and the windows are frosted it can be tough to look out by the window and keep track. If you end up missing your stop by a few blocks, walking a few extra minutes late at night and in the winter is not something I – or anyone – look forward to.

I also realized that the audio announcements help people with disabilities! I remember reading a quote from a news article from a person who is blind, who said that the automated announcements of the next bus stops are really useful. I bet that for people who are also new to Edmonton, it’s handy as well.

When I visited New York City last year, a city where sure, there are numbers in the street names, but the system is so different, hearing the audio announcements of the upcoming bus stops, while looking at the app on my phone, helped me navigate around really easily.

But then, we all know that technology is not perfect. When I lived on the further west side of the city, taking the 136 bus, one of the words that is in several street names kept on being mispronounced. For some reason, ‘Potter” became “Potters” and the word next to it loses the letter S at the end. So, Potter Greens Drive sounded like Potters Green Drive. The city’s app for reporting different city issues also wasn’t perfect – there wasn’t an option to report operating issues specific to buses at the time. But I did my best to report it anyways. I really hope it’s been fixed.

At least twice a week, there seems to be technical issues with the LRT announcements when it is supposed to indicate the next station. Either the next station announced is a few stations off, or the announcements were in reverse order. Luckily, now there is an option in the City’s app to report issues about transit vehicle operations.

LRT stations have additional types of announcements as well which is handy. Particularly right now during the pandemic, there are audio reminders that masks are mandatory. Back in early 2020, both the above-ground and underground LRT stations started to give passengers a heads up that bus transit fares are increasing in the near future.

Overall, audio announcements has been a handy feature for all users of our transit system. I hope that it continues to have the proper resources to maintain and update its functionality so that it works most – if not – all of the time.