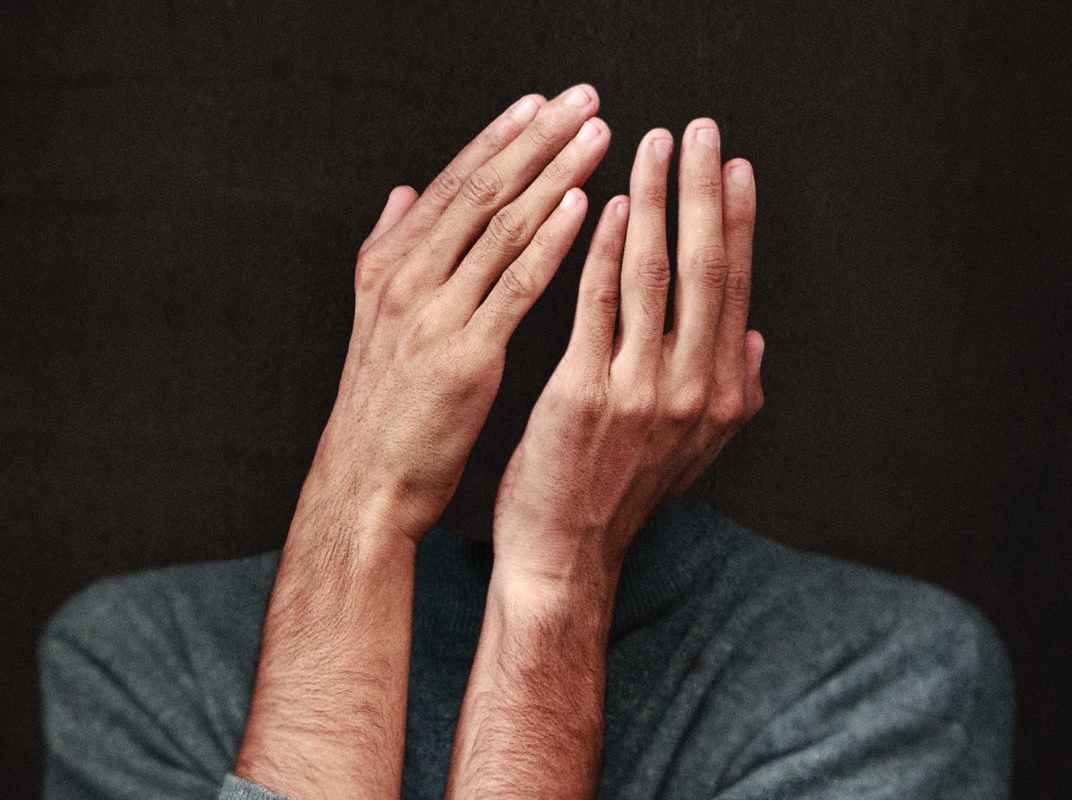 I was arranging a brunch meeting with someone and hoping to meet them this weekend, and he said that this weekend is hectic because of Mother’s Day. That is indeed coming up again. And I keep on forgetting it. It kind of makes sense since my mother passed away decades ago, my grandmother whom I lived with after my parents’ passing wasn’t the type who remembers holidays like that, especially in the Philippines, and the aunts who were kind of involved in some aspects of parenting were a bit all over the place. They certainly fulfilled some of the parenting duties, but my younger self’s fractured sense of attachment, made it impossible for me to describe any of them as ‘mama’.

To any of you who had a challenging upbringing, when a mother figure was inconsistent and when you had to fulfill these responsibilities for yourself and any other siblings, this is for you.

Kudos to you for doing everything you can to nurture a sense of love, belonging, care, for yourself and for any little brothers and sisters who needed it just as much as you did. You likely had to give those hugs and kisses, the words of advice about the world that you yourself are still trying to figure out, and in silence, have to heal your own hurts.

Great job for trying to hustle maintaining your home, earning income, doing chores, and budgeting even when your heart screams for the satisfaction of a capable adult doing this for you instead.

I would not be surprised if there were some people who came to your life that made you think, ‘Is this gonna be her? Is she gonna be the new mother that I can finally have?’ and finding out that you are wrong. And then you continued to get by, day by day, until you reach that very desirable legal age in your area, which opens up a new set of possibilities. Kudos for making it this far.

For those of you that are like me, who lost their mother through a heroic moment of self-sacrifice, may you be nurture this precious gift and opportunity to continue being in this world, while not being crippled with too much guilt or misguided sense of obligation that it holds you back.

For those of you who lost their mother through the flaws that humans tend to have, like neglect, abuse, indifference, or hostility, may you have the healing and the freedom that you deserve. May you feel empowered to define for yourself the best way to move forward, whether that means removing yourself from the woman who claimed the title ‘mother’ but didn’t quite embody what it means.

And now, when the passage of time has forged you to be perceived by the world as an adult, I hope that you are able to find ways to crate opportunities, permission and space for you to be cared for, fussed over, thought about. Since that need being unmet can be an entrapment of the mind, reaching out to the lonely, hungry child inside of us is crucial to feeling free to live life.

Being a mother is a mindset, a set of actions, the goal to care for a younger person and raising them into an adequate stage of adulthood. Again, to those of you who was pushed to the role too soon, who carry the scars and victories for making it through, Happy Mother’s Day to you.