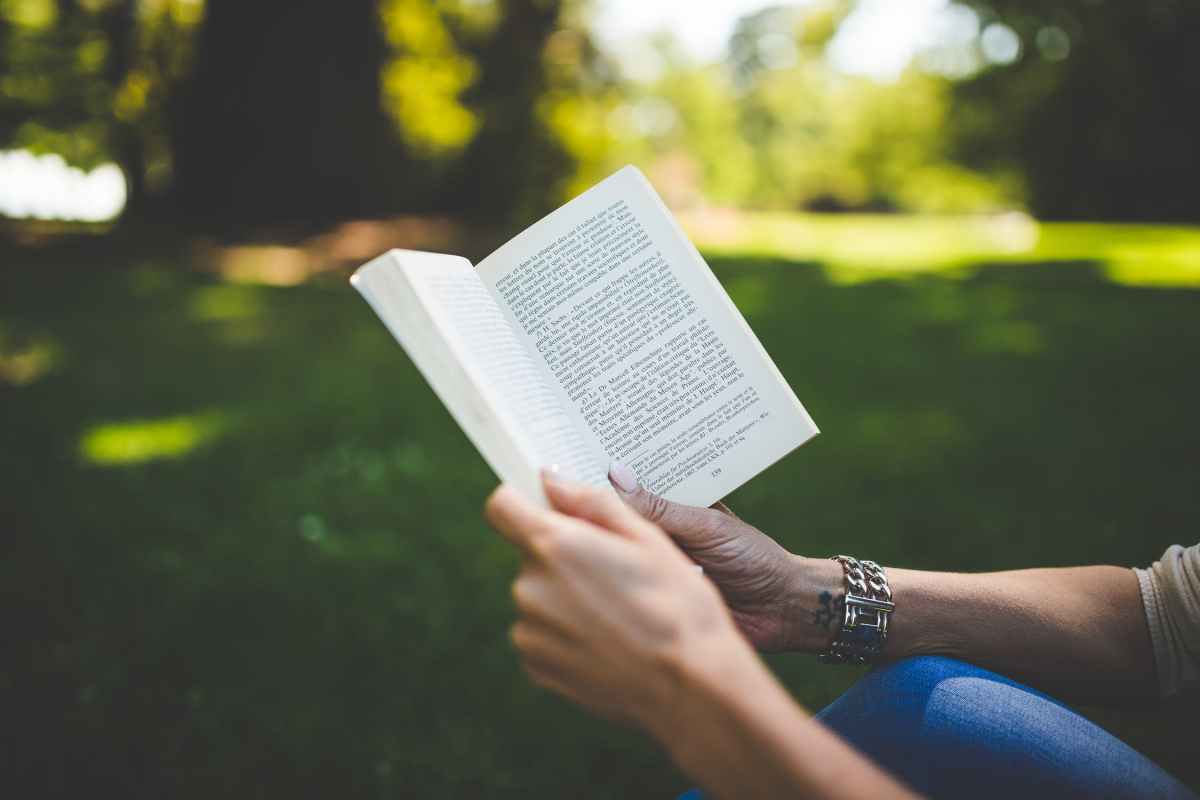 In preparation for my solo vacation to New York City, I posted on Facebook any recommendations that people have.

I just finished reading the book, a classic, called “A Tree Grows in Brooklyn”

This is a thank you note, and a book review for the person who recommended that I read this book, pastor/ neighbour James Lavoy

Just in time, about a week and a half before my vacation to New York City during May long weekend. I have finished reading the book you recommended, A Tree Grows in Brooklyn. The story is about a young girl named Francie, who grew up in an impoverished block in Brooklyn, New York, in the early 1900s. The story follows her experiences with childhood, with poverty and hardships casting a shadow of pain and complications.

You were right, and I am thrilled, the reading the book will give me a unique insight and deeper appreciation of this part of the city I will be visiting. I’m looking forward to exploring the city, and crossing the bridge, that seemed grand and dreamy from the main character’s childlike perspective.

I appreciate the writer’s style, how she managed to use the English language in a way that it is still understandable for someone like myself, a person who speaks English as my second language, reading the book almost a hundred years later. One aspect that I was surprised about, as I haven’t encountered it before, is the lack of quotations that indicate dialogue. The narration was written in third person, but from Francie’s perspective, so when the sentence structure shifts into dialogue, I have to take a moment to make sure I can keep track of who is speaking. Is it her mother, or her Aunt Sissy, or her father, or Francie and Neely? When Francie has her imaginative monologues or daydreams, wondering, speculating about her observations and the future, the lack of quotation marks or font changes jolts me a little bit, but in a good way.

Given my lack of education about the immigration stories of Americans, the backstories of Francie’s parents and grandparents are quite fascinating to me. As an immigrant to a North American country, it seemed like the struggles of adjustment and coping had stayed the same all these years.

My personal experiences and circumstances growing up made Francie’s experiences and expressions of frustration so real, so relatable, they made my heart skip a beat. The chapter when at age 13, she was almost raped by the serial rapist/ child murderer in the block, and her desire to ‘clean off’ her leg that was touched by the man’s penis, was something I completely understand. Her joy and satisfaction of going to the library, the escape that reading those books have brought, took me back to similar memories. The language reflected everyone growing old and being shaped by their life experiences, and this is demonstrated in an accelerated rate in many ways. One example is in the diary entries that Francie wrote for a while. Another example is on how her relationship with her English teacher has evolved from deep admiration, to resentment of her teacher’s lack of appreciation of poverty and hardship as meaningful topics to write ‘beautiful’ literature.

The defeated and blunt ways the women talked about the realities they face is a reminder of how many of those perspectives are prevalent these days. The details of their simple meals, creatively crafted from already squashed or leftover products that can be bought for a discount, the resentment of being branded as the ‘poor and dirty one’, the heartbreak of trading off going to school in order to make a living, took my mind on a travel through time that was both fifteen years ago and a hundred years ago at the same time.

The chapters are quite short and are an easy read. I personally haven’t read too many ‘classic’ fiction novels, so I’m not quite sure whether the style is a reflection of the time. The language also reflects the culture and the characters, so I had to keep that in mind when a character makes stereotypical comments or descriptions about people from other cultures.

The story ends in an optimistic note, where it is evident that life had turned for the better, for Francie, her mother, brother and baby sister, and that it was only going to get better from there. I really enjoyed reading the book and am grateful for the recommendation.

Moving forward, when time permits, I think that reading a book about one’s vacation destination is a great way to enrich one’s experiences, a great adventure for the mind before even getting there!