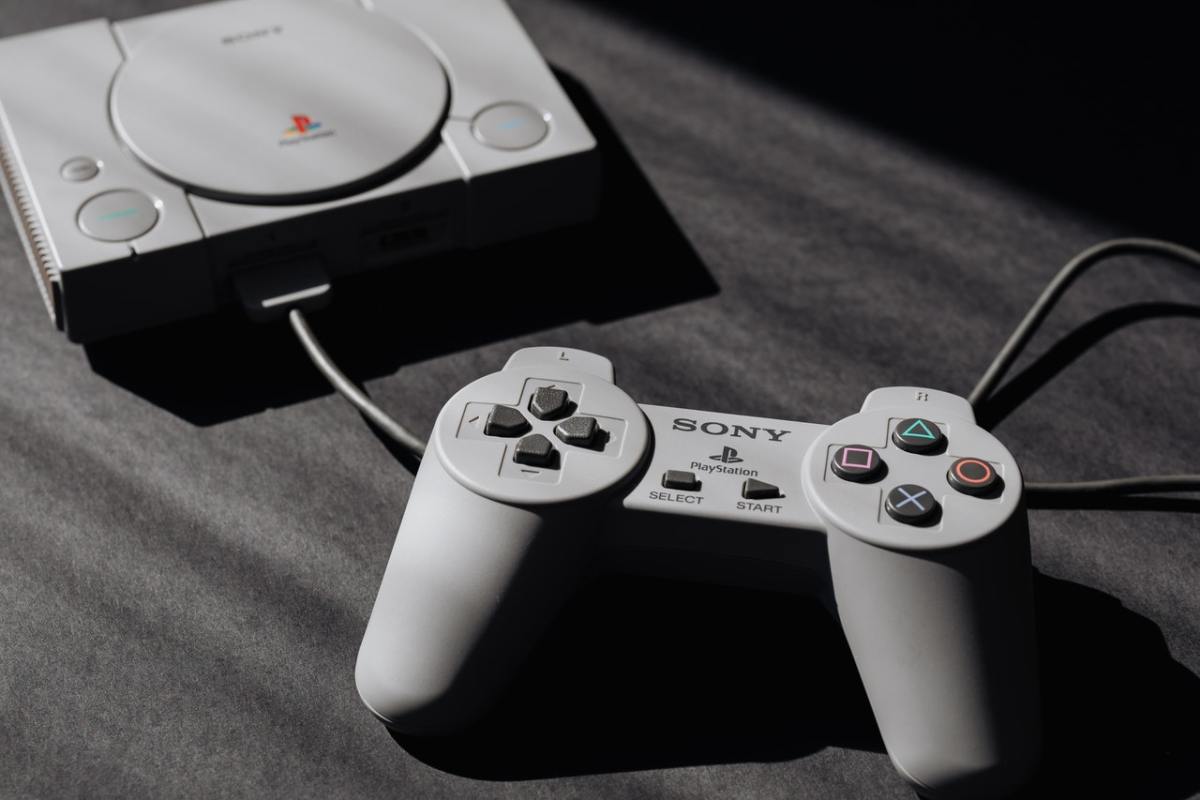 This is something that has been a dynamic in my life all these years. But it wasn’t until I saw my husband watching a YouTube Channel with the terminology uses in the channel, did I realize what I was. I am a backseat gamer!

When I was a kid and my parents and sister were still alive, we do have a video gaming system. It was more like a knockoff version, not the popular ones such as PlayStation or Nintendo. My sister would play it most frequently, though I’d play a game of Bomber Man or Golf every now and then.

In my aunt’s home in Baguio City, is where I first saw a PlayStation gaming system in real life. Whenever I’d come to visit, I see my little brother and my college-aged cousin play video games, lots of them. I hardly touched the controller mainly because I see how much they are really into it. And I preferred books anyways.

When my brother and I lived together in the city, we are forbidden by our grandma to go outside and play, as we have our store to look after. So we have to have our main source of entertainment at home. The Playstation will be on for most of the day, with my brother playing the games we already have, or pirated versions of newer video games. From Digimon, Final Fantasy, Harvest Moon and many others, the ambient music of these games are a regular part of my life.

When I moved to Canada, there were only two main reasons I played video games for a prolonged period of time. When I used to work at an electronics store, I won an Xbox Kinect (so a video game system where you move your whole body while playing) as a prize at an event. There was also a computer game my boyfriend bought for me in 2012 called Terraria.

How does the ‘Backseat Gamer’ set up look like for me? Two people on the couch, one playing (usually my brother or my husband) and then me making little comments or asking questions. I try NOT to judge whatever strategy they are doing. And I definitely do NOT interrupt during a boss fight. Boss fights are easy to tell, usually by ominous music, higher in intensity, with something huge on the screen.

I will never have the skillset of mashing multiple combinations of the controller buttons and fighting what seems to be an endless stream of monsters. While the goal is universal, which is to overcome the obstacles in order to win, the different processes to do that can vary widely depending on the game. You can be a human in an hostile planet trying to survive, or a jelly bean with legs trying to run through obstacles and beat the clock, or a farmer trying to keep everything organized in the farm and the village.

I guess it’s the modern day equivalent of watching TV with the family even if the show is not your absolute favorite. I think for family members who are NOT video gamers it can be a bonding opportunity with those who are, especially if they play in the living room. Even it it is almost two decades after, whenever reminiscing about our younger years, I tell my brother the limited details I remember about the video games he played such as Harvest Moon, Yu Gi Oh, Pokemon, and Crash Bandicoot, among others. It turned into something fond and positive to reminisce about.

And now with my husband it’s a casual way to hang out as well! He mostly plays in the living room TV since I don’t watch a lot of TV anyways. I’d say a sympathetic word if his character dies during a fight, or cheer him on a level up achievement or a boss fight. Just a few days ago I made a comment when he entered a different level in the game and he was impressed, saying “wow, good for you for observing that game mechanic, not everyone notices it right away!”

Video games are not just for children, with many gamers well into their forties, or even older. So I think there is value to non-gamer family members to be aware and and appreciate this hobby and entertainment medium just like movies and board games. I’ve been hanging out in the living room more often this week because the video game has really cool background music, rock and metal which is just my jam. Add interesting stories between the characters and artistically done scenery, it’s like watching a movie or TV show series with a slight level of variety in outcomes thanks to the family member holding the controller.