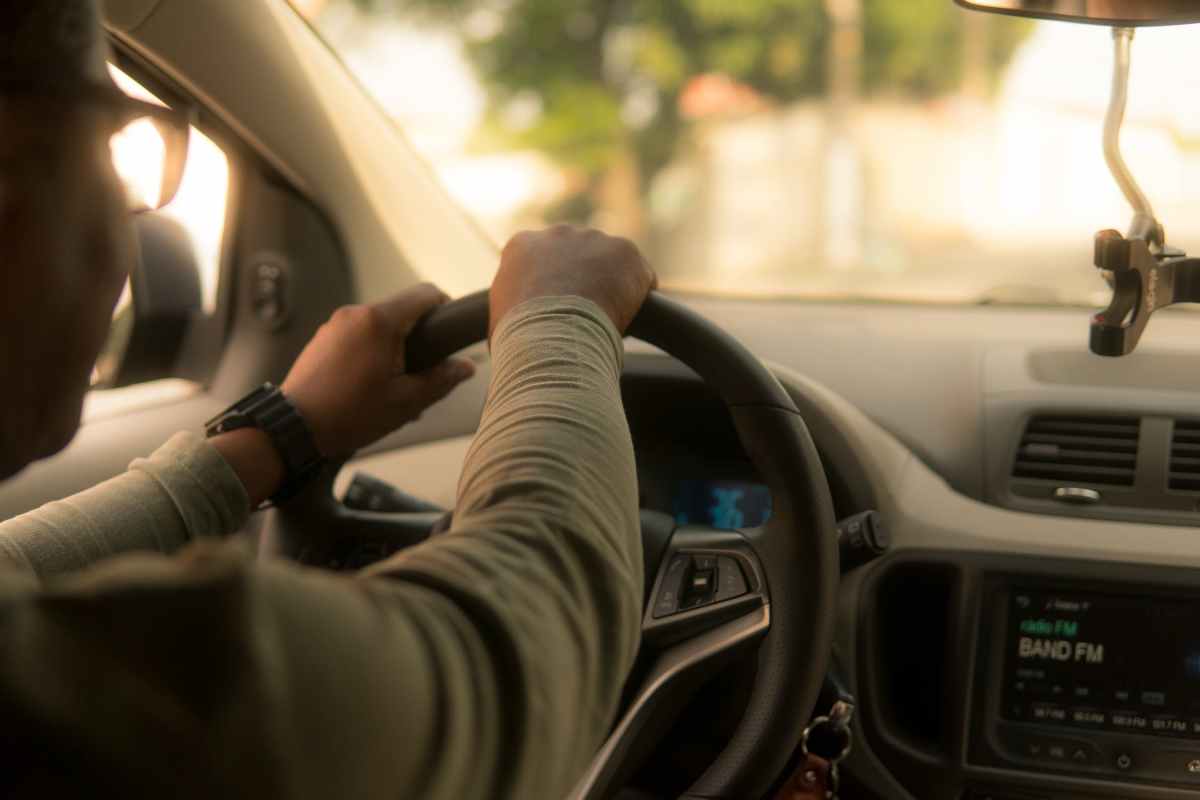 Summer 2010 was an exciting time. I was nervous but also thrilled that I started dating again. Admittedly, the fact that this guy was a friend of my most recent ex boyfriend was a bit unnerving; but we were both determined to give this new relationship a try.

Our challenge was, we don’t have our own place. I was a university student with a part time job living with relatives, while he was a second-year electrician apprentice living with his parents. One time I came over to his house and we spent time together in his room, only for his parents to come home earlier than we expected. It turned into me being introduced to his parents a lot earlier than we hoped. I’m just glad we managed to look presentable just in time!

So, we were searching for other places to have some private time together. My house is definitely out of the question, and I still felt awkward going to his place after the recent incident. We’ve done a few walks through River Valley trails which was lovely. There were lots of outdoor parks where people can go for a picnic and lie on the grass. But we wanted to do something more private.

One Saturday, he picked me up and we drove around the Lewis Estates area. He said he was in the neighbourhood and was shopping for a condo. We drove around the neighbourhood and spotted what we thought was a road with a dead end and lots of trees around it. We thought, it’s a perfect space to spend time together. He parked the car at the end of this road that was more like a circle, then we moved to the back seat.

After hanging out there for a few minutes, we heard the sound of an engine behind us.  It’s an Edmonton Transit bus! I realized in horror that we parked his car on the end of the road where the bus turns around to continue its route, and that we were blocking it! In panic, we didn’t have enough time to scramble to the front of the car and drive away. Instead, we tried to hide on the back seat, curling up on the floor.  We hoped that the bus driver thinks that someone just made a mistake parking their car on that spot and that it is empty.

After a few minutes, we heard the bus drive away. It looked like it managed to make the turn without any issues, despite a car that was in the way. We busted out laughing for a few minutes, collected ourselves, and then we drove off.

It’s safe to say that this adventure motivated him to get his own place as soon as possible. Just a month after, he bought a condo in the neighbourhood! I gave him a toaster as a housewarming gift while a bunch of his friends bought a rice cooker and a sack of rice as a gift. As I’m Filipino, I ended up cooking and eating the rice whenever I’m over. I accompanied him to buy his mattress on a part of Edmonton he described as “Furniture Alley” along 135 Avenue and St. Albert Trail. I’m learning more about this guy and about this city as well.

We had our wedding in the fall of 2019, after dating for over nine years. On occasion, when we get ready for bedtime, we talk about the earlier days of our relationship, lying on the same bed mattress we bough after he got his condo. We certainly haven’t tried making out in the back seat of his car again, but that incident of our car blocking a bus route created a memory of a lifetime.