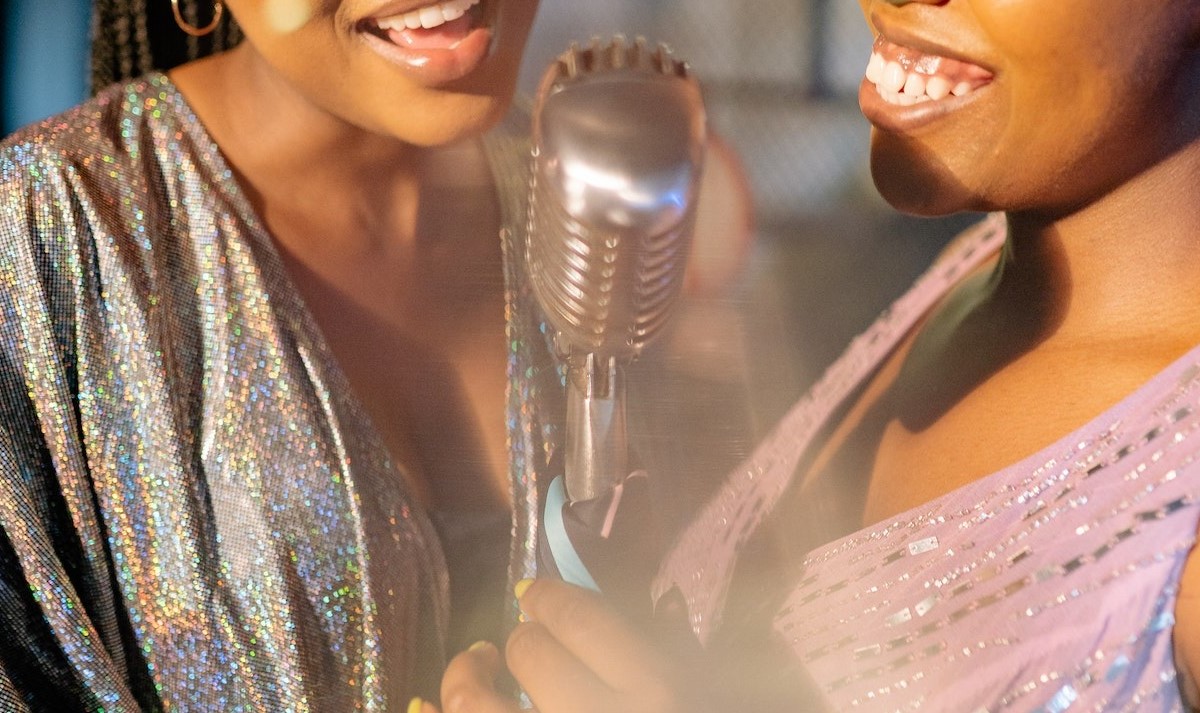 Earlier this month, a high school student volunteer and I were doing some community service work for my neighborhood. It’s a requirement for her Grade 12 Religion Class. She is a Filipino teenager who is relatively new to Canada and Edmonton, being here for just a few years with her experiences limited by having to attend school remotely.

She also volunteered for my neighborhood community league last July and August for her Grade 11 Religion Class during summer school. So we’ve spent some time with each other and have gotten comfortable chatting about various things. It’s been pretty fun!

During her most recent volunteer shift, she was helping me pick up litter along the public sidewalks in my neighborhood. It was tricky as snow has fallen over the past two days, hiding the pieces of trash I know were still stuck there for the past few weeks. We’d kick and shove the freshly fallen snow, pick up pieces of cardboard, plastic and the occasional pencil with our pickup stick and shove it into the trash bag I have open.

Feeling good about being outdoors in the cold for two hours and filling a large bag of trash, we went back into our community hall to clean up and warm up. By this time we’ve talked about many things that teens are likely to talk to an older cousin or cool aunt about – school, friends, crushes, Canadian culture and etiquette and my experiences with these as a Filipino newcomer teenager 15 years ago.

We switched to the topic of music and got into the conversation of beautiful duets we enjoyed listening to. That’s when I shared to her the very first time I heard a duet sang by two women (female voices) and how it changed my outlook on music. Until then, in my childhood years, I’d always thought of duets as something sang by a man and a woman as their vocal ranges are so different from each other. Until I was proven wrong.

The duet singing competition started. I remember being curious when two female students went on stage. They performed the song “Tell Him”. I got goosebumps hearing them both sing the chorus!

Their voices were both clearly feminine but were distinct from each other. On top of that, they were not acting like a couple singing those words to each other, which made them stand out even more than the other contestants. I remember the screams of amazement, the cheers and the standing ovation we gave as the audience right after the song. They were the clear winners for the category even before the official announcement happened a few days later in the award ceremony.

It wasn’t until years later when I thought of this performance again. I search the song online and watched the original performance by Celine Dion and Barbara Streisand. And as I listened to it, my awe and appreciation just all came back.

As I was telling this story to the student volunteer, I pull out my cellphone to show her the YouTube video of the original music video. She seemed just as astonished as I was 18 years ago that two women can sing together in such a contrasting and harmonizing way. I sang the first two lines of the chorus, both with the soprano and alto lines to show how different they sound individually, encouraging her to imagine how they sound when combined.

This song continues to be one of my absolute favourites because of how my schoolmates performed it, in the underground gymnasium of our high school. I don’t even remember the names of the students who performed, but I know that the community if people who lived in the village of Philex Mines is quite vast all over the world. If this post somehow reaches them I hope that it becomes an opportunity for lovely nostalgia of their high school years.