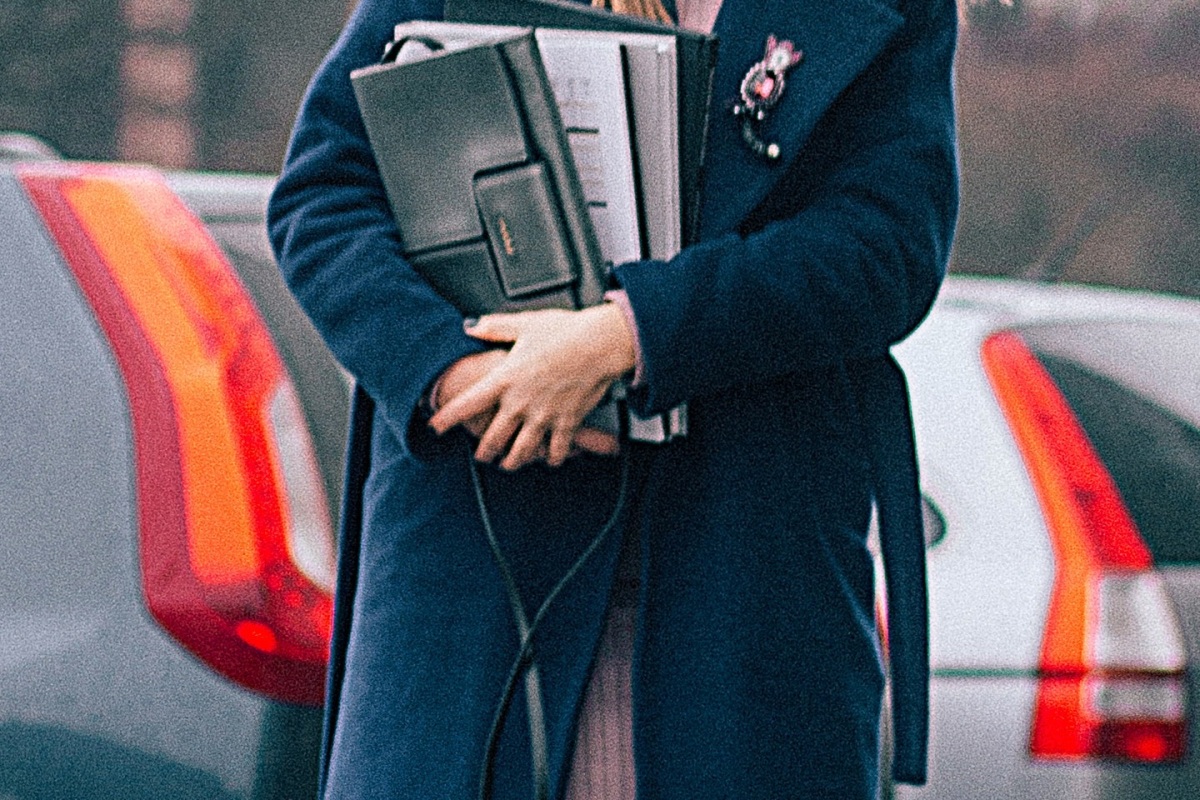 When a child is labelled as an ‘honour student’, that comes with significant implications. There is a barrage of positive traits that are associated with it: intelligent, well-disciplined, capable, confident, admired, role model. The positive associations can also be a heavy-handed set of expectations.

In the Philippines, the English word “transferee” is used to describe students who were new to the school and didn’t start first grade or freshmen year in the school. Growing up in a small mining village with a single school where everyone knows everybody, being a transferee is a rarely-used label.

And then, I became one of those students. Halfway through high school, I moved from the small village to the nearby city.

The move was unnerving for many reasons, and one of them for me is navigating academic achievement and extracurricular involvement. My younger self knew that schools are the same everywhere, that well-performing students get awards and recognition and benefits such as scholarships. The schoolyear stared in June and it wasn’t until November (so about 5 months in and more than halfway through the school year) when I started getting involved again in school clubs.

There were so many things to get used to in this routine. I never had to travel through public transportation every single day, two trips, to go to school and back. It was three years since I lived with my younger brother, and I was living alone in my house-and-business-building dwelling, my sari-sari store, for about a year. It sounds strange to say but I had to get used to living with people again. My brother and I are back to having the mother/father/sister dynamic that we had, only he’s 10 years old and I’m in the midst of puberty.

During the first few months, my priority was knowing names in the school, and within a few weeks, I was successful in knowing the names of my classmates, both first names and last names. The school was previously an all-boys school, and part of the culture was for students to call each other by their last names, since there’s too many students with the names John, Alexander, Anthony, Mark, James, Carlo, etc. The tradition carried on with the female students. So yes, I had to get used to be called General by students during casual conversation. In the early morning before class starts, I hear often “hey yo, General! can I copy your homework?“

But I didn’t join any school clubs right away, because I was still afraid of going home late. I was fearful or unsure on whether the elders, the legal guardian, is aware of the challenges and realities of high school students living in the city. We don’t have a computer at home, so even something as simple as submitting a printed report requires going to an internet cafe in downtown Baguio and it requires a lot of organizing. These city kids seem fancy and wealthy and carefree, and I don’t know how to fit in.

Eventually I was able to articulate, although awkwardly, why I didn’t join clubs. “I feel too shy to go”. My uncle, Tito Roy, who was a teacher in the school, snapped me out of it in his own way. He said how ridiculous that is and told me to “just go and give it a try’.

That really paid off because it opened multiple opportunities for me to feel the same way as in my former school, get involved, achieve things, and have a mental escape from the horrors at home that were about to happen the following year. Managed to be the valedictorian for my graduating class even if I was there for just two of the four years of high school.

As an adult, I think there are times I still feel like this. I found a fancier, but perhaps more appropriate term of it. ‘Imposter Syndrome’. There is a daunting feeling of feeling like an outsider for a multitude of reasons: because of being new and in an unfamiliar space, and being uncertain of one’s ability to be a positive impact in that space. I think the last thing that people want is to be perceived as dead weight or an inconvenience.

Has this feeling gone away? Not completely. I’m participating in the community in ways that I haven’t heard my elders or friends do: help at an election campaign, offer to be a columnist for an ethnic newspawper, submit a writing proposal for a heritage-focused digital writing project, registering to join a board of directors of an organization. So many times I feel a bit lost and unsure navigating these situations. One advice I heard that helped is this: everyone is just trying to wing it. Another one I’m trying is to approach things with curiosity. Instead of thinking “oh man I don’t think I really get what is going on here”, to think “hmmm, what is going on here and what new things I can learn?”

The shy side of my is likely still there, and it’s not the worst thing. A key lesson I remembered from therapy is that “feelings are information”. The feeling of shyness and uncertainty is simply a sign of being new in a situation, experience, or dynamic. And it can be handy in embracing, learning and growing.